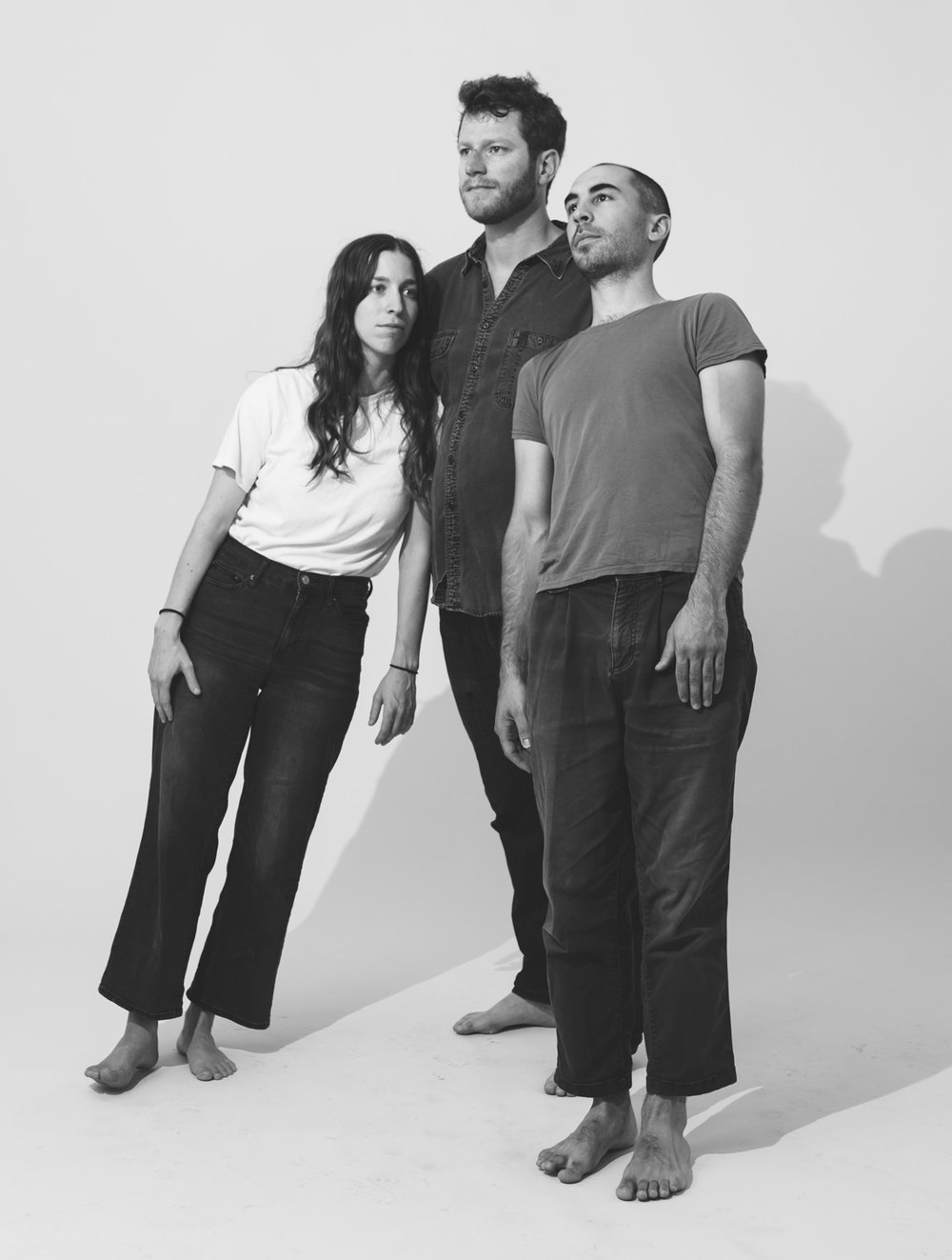 New York’s Alpenglow (Peter Coccoma, Graeme Daubert, Elori Kramer) has always been a band intensely influenced by their surroundings, but their latest record, Oceans in Between, feels less a product of any specific place than a contemplation of modern placelessness. The record was made in a warm western New York studio filled with obscure 1940s microphones and 1970s synthesizers with producer Hunter Davidsohn (Porches, Frankie Cosmos, Sheer Mag) and mixed in Brooklyn with Sam Cohen (Kevin Morby, Danger Mouse). Recorded over two sprawling years filled with changing homes, relationships, and identities, the album explores the many distances in life: to lovers, friends, parents, and other selves. These are songs built from the tension between moving on and finding comfort in the present. But rather than magnify a sense of alienation or anxiety, the album seeks beauty in distance, ultimately finding solace in the free fall of the in between.

Visit Artist Website
More Creamery Artists...
We use cookies on our website to give you the most relevant experience by remembering your preferences and repeat visits. By clicking “Accept”, you consent to the use of ALL the cookies.
.
Cookie SettingsAccept
Manage consent

This website uses cookies to improve your experience while you navigate through the website. Out of these, the cookies that are categorized as necessary are stored on your browser as they are essential for the working of basic functionalities of the website. We also use third-party cookies that help us analyze and understand how you use this website. These cookies will be stored in your browser only with your consent. You also have the option to opt-out of these cookies. But opting out of some of these cookies may affect your browsing experience.
Necessary Always Enabled
Necessary cookies are absolutely essential for the website to function properly. These cookies ensure basic functionalities and security features of the website, anonymously.
Functional
Functional cookies help to perform certain functionalities like sharing the content of the website on social media platforms, collect feedbacks, and other third-party features.
Performance
Performance cookies are used to understand and analyze the key performance indexes of the website which helps in delivering a better user experience for the visitors.
Analytics
Analytical cookies are used to understand how visitors interact with the website. These cookies help provide information on metrics the number of visitors, bounce rate, traffic source, etc.
Advertisement
Advertisement cookies are used to provide visitors with relevant ads and marketing campaigns. These cookies track visitors across websites and collect information to provide customized ads.
Others
Other uncategorized cookies are those that are being analyzed and have not been classified into a category as yet.
SAVE & ACCEPT