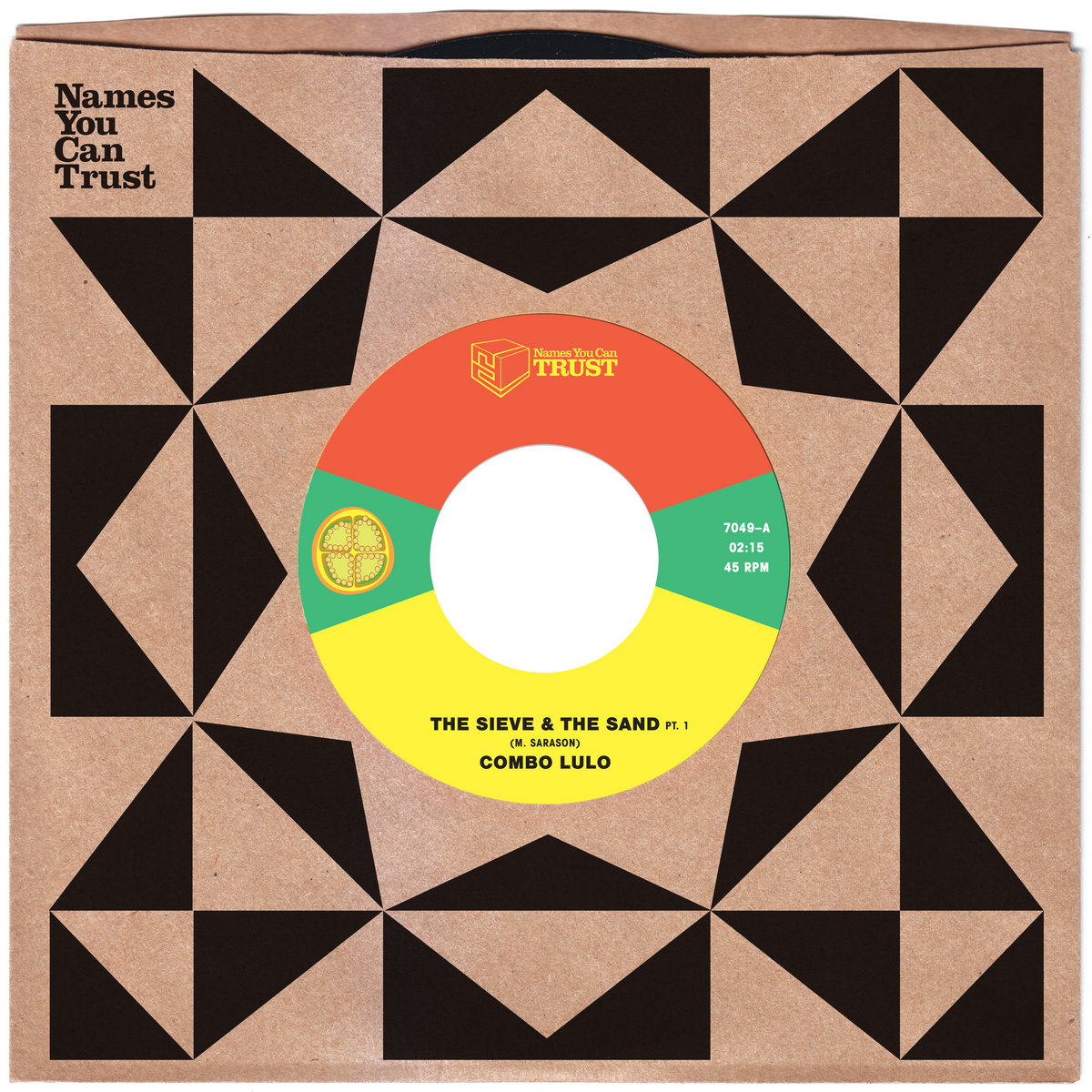 Combo Lulo moves side to side from effortless Jamaican foundation rhythms into the further reaches of Caribbean influence…incorporating a natural transition between Jamaican classics and the essence of Afro-Latin ritmo and finding a common thread between styles like Cumbia, Rocksteady, Dub, Ethiojazz and Afrobeat.

Originally conceived as only a recording project, Combo Lulo was first convened to record a handful of songs for the Brooklyn based label Names You Can Trust (NYCT). A veritable who's who of the NYC music scene, Combo Lulo’s members are veteran musicians with deep and nuanced understanding of the styles and traditions being referenced, with the results speaking for themselves.

Combo Lulo's first single, a Cumbia/Reggae hybrid released quietly in May 2018, sold out in just a few months, based mostly on word of mouth. The song "Canto Del Sol", the B side of that single, went on to be used by NPR's Marketplace show in March of the following year. A second single, “The Sieve & The Sand,” was released in early 2019, stretching the group’s influences further east into the territory of Addis Ababa, while still maintaining a spacey, Roots Radics type groove.
Visit Artist Website
More Creamery Artists...
We use cookies on our website to give you the most relevant experience by remembering your preferences and repeat visits. By clicking “Accept”, you consent to the use of ALL the cookies.
.
Cookie SettingsAccept
Manage consent

This website uses cookies to improve your experience while you navigate through the website. Out of these, the cookies that are categorized as necessary are stored on your browser as they are essential for the working of basic functionalities of the website. We also use third-party cookies that help us analyze and understand how you use this website. These cookies will be stored in your browser only with your consent. You also have the option to opt-out of these cookies. But opting out of some of these cookies may affect your browsing experience.
Necessary Always Enabled
Necessary cookies are absolutely essential for the website to function properly. These cookies ensure basic functionalities and security features of the website, anonymously.
Functional
Functional cookies help to perform certain functionalities like sharing the content of the website on social media platforms, collect feedbacks, and other third-party features.
Performance
Performance cookies are used to understand and analyze the key performance indexes of the website which helps in delivering a better user experience for the visitors.
Analytics
Analytical cookies are used to understand how visitors interact with the website. These cookies help provide information on metrics the number of visitors, bounce rate, traffic source, etc.
Advertisement
Advertisement cookies are used to provide visitors with relevant ads and marketing campaigns. These cookies track visitors across websites and collect information to provide customized ads.
Others
Other uncategorized cookies are those that are being analyzed and have not been classified into a category as yet.
SAVE & ACCEPT